All of our homes at Foxes Meadow have now been reserved.  For details on our future developments please email sales@centaurhomes.co.uk. 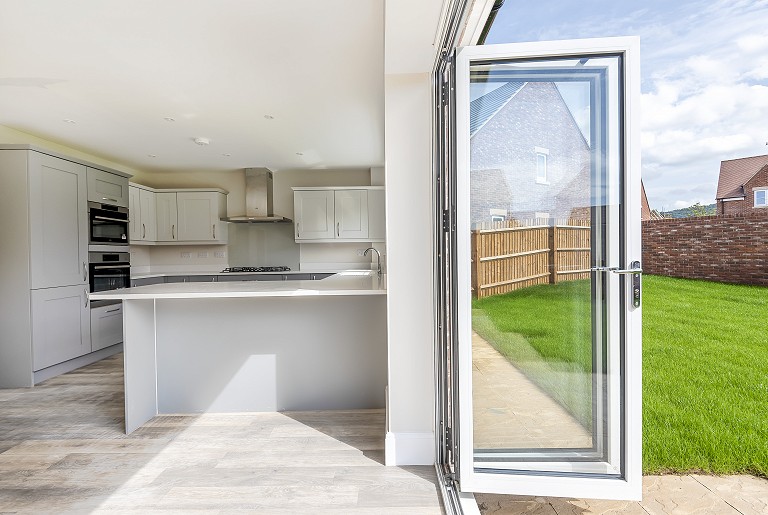 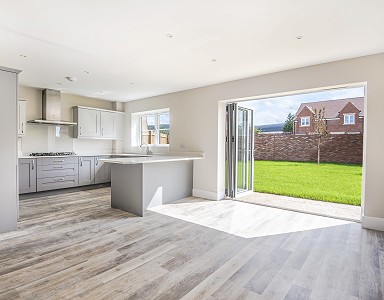 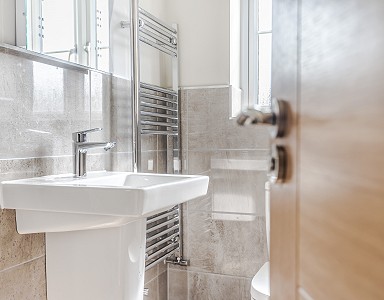 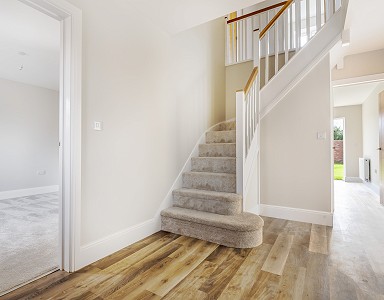 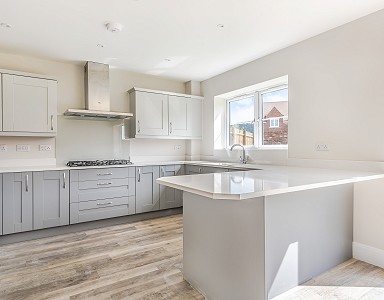 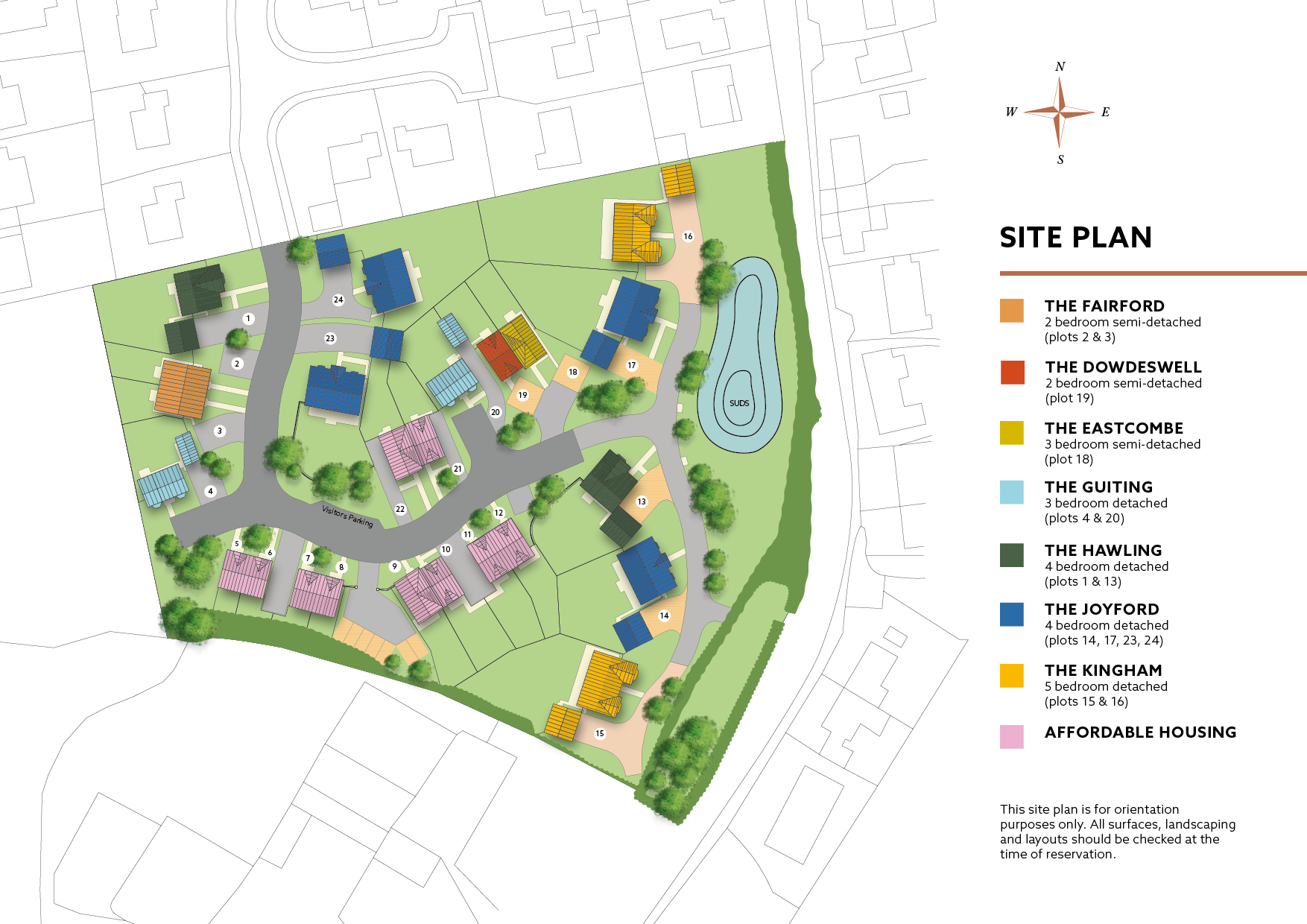 Foxes Meadow lies in the popular village of Coaley, a picturesque setting that extends from the edge of the Cotswold Hills towards the River Cam and Severn Estuary.

With a population of 770, Coaley is a thriving Cotswold village with its own primary school and playgroup, historic church, the three-hundred-year-old Fox & Hounds pub, and a lively village hall.

Coaley has a strong sense of community with many clubs and events, as well as a volunteer-led community shop, taking place at the village hall. The village has its own football and cricket teams and hosts an annual produce show on the first Saturday in September, a tradition that dates back to 1942. In 2003, Coaley was crowned Gloucestershire Village of the Year and is thought to be the inspiration for the fictional village of Ambridge in Radio 4’s, The Archers.

If you enjoy the outdoor life, you’ll find plenty of opportunities on your doorstep: Coaley Peak is a popular viewpoint and there are many walks in and around the village. The nearby Stroudwater and Gloucester & Sharpness canals offer stunning walking and cycling routes as well as canoeing and boating trips, while the surrounding countryside is a nature lover’s paradise.

While there’s lots to do in and around the village, Coaley is also extremely well-connected to Bath, Bristol, Gloucester and Cheltenham thanks to its proximity to the M4 and M5 and the nearby Cam & Dursley railway station. The spa towns of Bath and Cheltenham, with their popular music and literature festivals, boast fantastic shopping with high street favourites as well as independent boutiques, Michelin-starred restaurants and acclaimed theatres and museums, while the university city of Bristol is currently making headlines for its thriving food scene. Closer to home lies Stroud, just five miles from Coaley, famous for its Bohemian vibe and award-winning weekly farmers’ market.

The area has an outstanding choice of schools, including leading independent schools, top grammar schools and highly-regarded comprehensives. For commuters, links to London are excellent and the international airports at Bristol and Birmingham are within an easy drive.

Foxes Meadow is superbly placed to offer an idyllic village setting with a wealth of amenities on its doorstep.