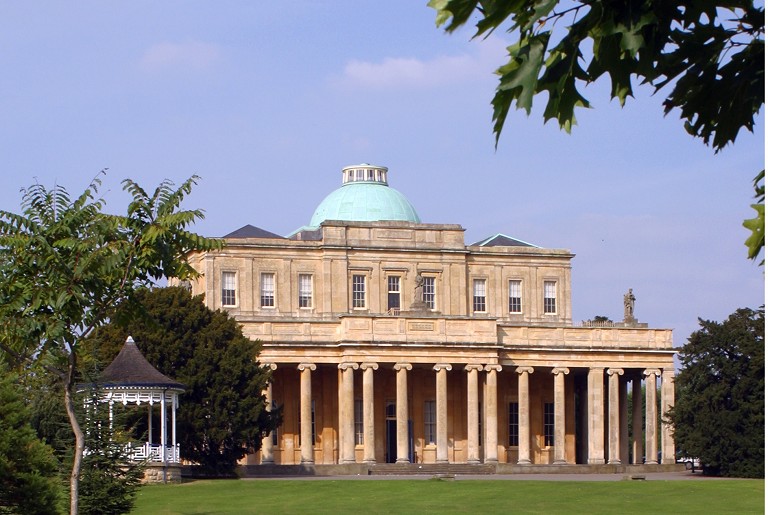 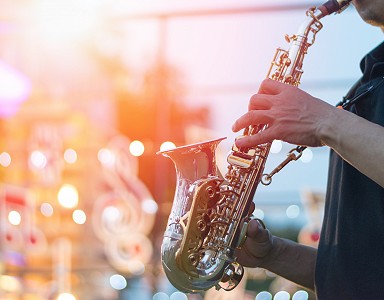 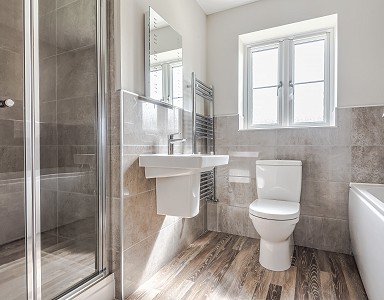 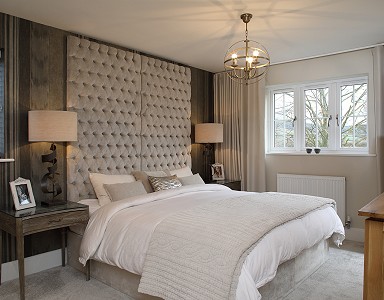 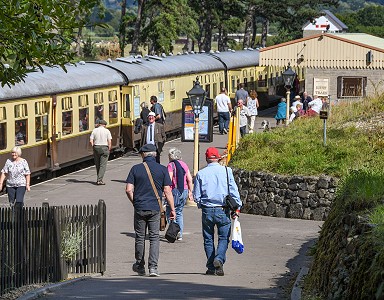 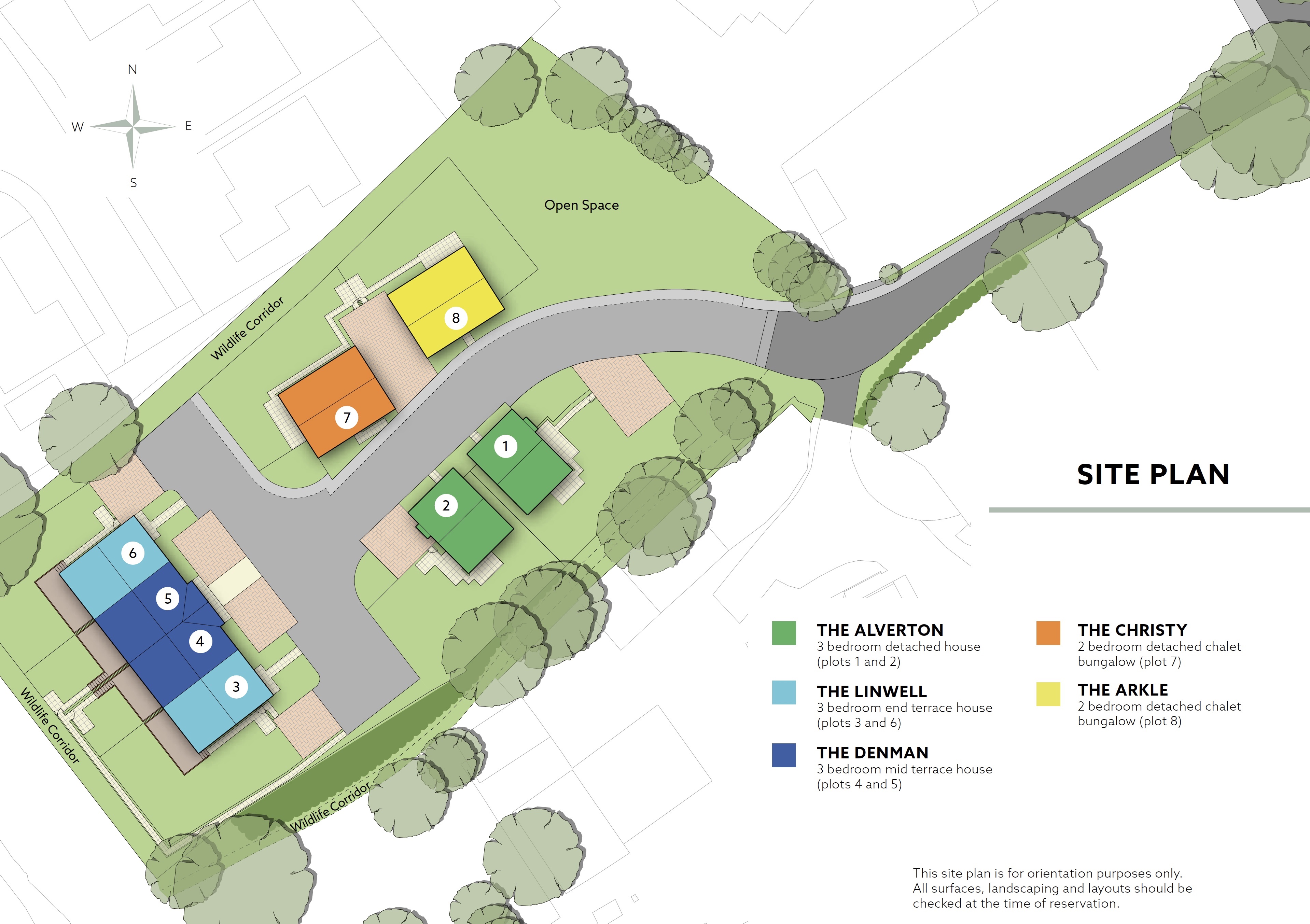 Security and Peace of Mind

Close enough to the spa town of Cheltenham to be considered a suburb, but far enough away to be a village in its own right, Swindon Village is located to the North West of the thriving Cotswold town and between Uckington and Cheltenham Racecourse.

With a population of around 2,000 and within easy access of the M5 North, the village boasts a thriving community that enjoys a rural atmosphere.

The area benefits from an array of nearby amenities, including a Village Hall, nearby shops, surgeries and pharmacies.

Nearby Wymans Lane has a play area, football pitches, car park, cricket pitch, informal recreation areas and an urban meadow display during summer months.  The Parish Council owns and manages allotments which are rented out by members of the local community.

The village's unique character and appearance has been retained through the dominance of architecturally important buildings and their historic settings.